Have you ever heard of agouti husky? And What is an agouti? It is a Husky type and looks beautiful. Agouti husky is famous for its unique fantastic colored fur. The agouti pattern is also known as wild coloring / wild type. It shows in the dog in the typical wolf gray or gray clouded dog breeds. Very well known for this coloring, which also the wolf has, are e.g. Wolf spitz, gray German shepherd dogs or Siberian huskies. The individual hairs of this color type are ‘banded’ single hair has more than one color. For example, the hair be light but have a black tip. There is also a dark mask in many cases. Wild coloring in some cases can easily be confused with sable colored dogs.

Characteristics of the Agouti Siberian husky 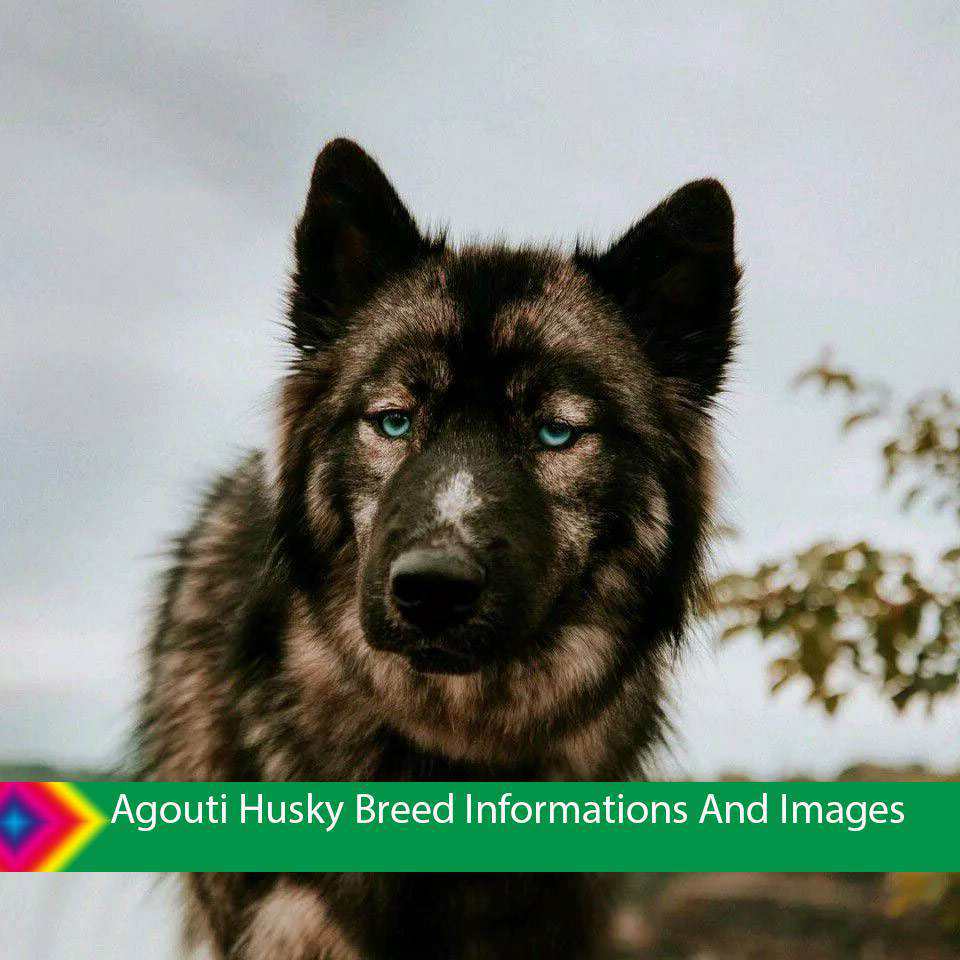 Specialists of the Agouti Siberian husky

The Husky has a well-proportioned, compact body. His almond-shaped eyes can be brown, blue or multi-colored. His medium-sized ears are triangular and stand upright.

The fur of the Siberian Husky is dense, medium-long and looks like a fur. Care and life are the same as for other husky.

Typical colors of the fur for HUSKY  :

The animals are usually multi-colored.

If you are interested in colored fur husky types, we recommend you read our white husky article. https://petanimalworld.com/white-husky/ 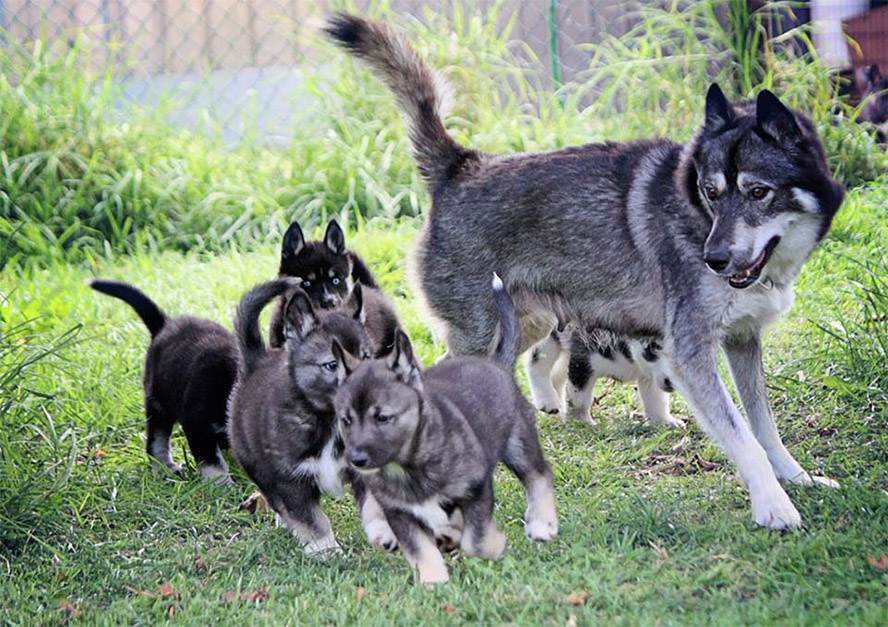 This breed has been used by the people of chukchi in Siberia for sledging, herding reindeer herds and as a guard dog. It was taken to Alaska in 1905 and attracted attention after being used in the transportation of medicines related to the disease (diphtheria) that originated in Alaska, a difficult region.It’s spread all over the world from here.

They are very attached to their family and get along well with the children. Although it is not used in sledging, it is prone to group work and is social. It is a loving animal, although its ice-blue eyes have a frightening effect. If he’s alone in the house, you might find gnawed furniture. He’s a very playful dog. They need constant attention, and they’re prone to psychological problems. We see problems like tail-gnawing.

What is an agouti?

Agouti is a color. Agouti is a fur pattern in wild animals. When you type agouti in the search field, you will see a rodent resembling a mouse. Some breeds of horses and dogs have agouti color. For example agouti color husky, agouti horse. Agouti is also the “wild type” in dogs. So the original version of the gene at the A locus without one of the mutations that are responsible for the other coat patterns. In dogs, Agouti is a.o. also referred to as wolf gray, wolf colored, wild marks or boar colors. 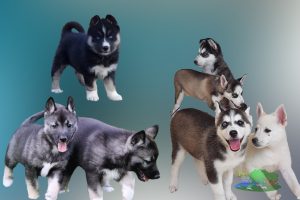 With hair alternately banded with eumelanin and phaeomelanin, all combinations are possible that exist in dogs. The pheaomelanin in the light bands can have different color intensities from white to red-blonde: And the eumelanin in the dark bands can be black, brown, blue or lilac, depending on the dog. This of course allows many different combinations that give the respective dog a rather light or rather dark coat color.

Agouti Siberian Husky dogs shed twice a year. Its hair should be combed with a dog comb 1-2 times a week. Siberian huskies that do not need any extra need should be taken under veterinary control during their intense molting periods. Precautions should be taken against harmful parasites that may arise in the ears and ears of Siberian Huskies and care should be taken to clean them.

What is an agouti husky?

An agouti husky is a furry running siberian husky dog characterized by colored bands that change along individual hair shafts. Alaskan huskies can have any jacket pattern, including aguties.

How big do agouti Huskies get?

Are Huskies easy to train?

Husky breed dogs lived in flocks. They continued to live in this way for many years, and only one leader in the herd! Keep this in mind. Either you are the leader of your dog and herd, or your Siberian Wolf manages you as he wishes.

Although they are known for their domesticity, they are a species that is fond of freedom and hunter, even though they are wolves in their genes. It is harmless unless it is specifically provoked and can turn into a very dangerous attack tool in bad hands. For this reason, the U.S. Centers for Disease Control and Prevention (CDC) has been a dangerous species of Husky dogs since 1979.

Our previous article Types And Breeds Of Husky Dogs Our article titled Husky Breeds about information is given. 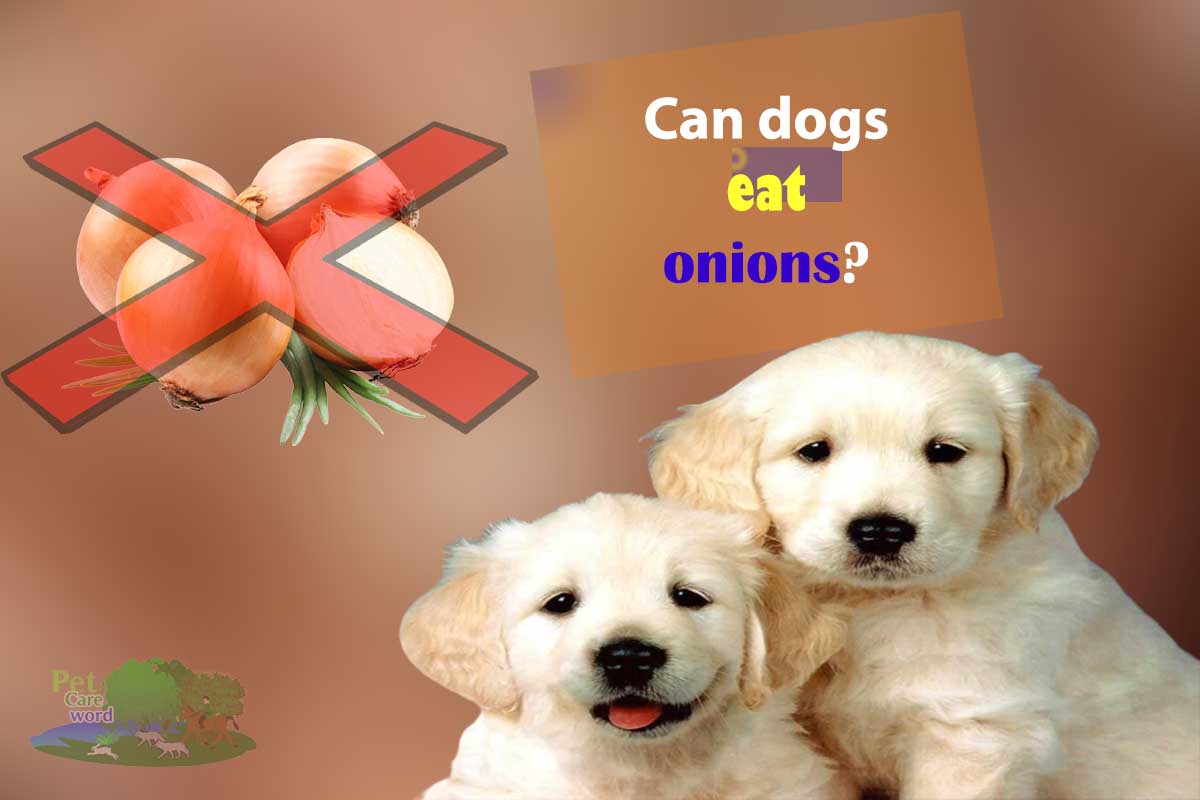 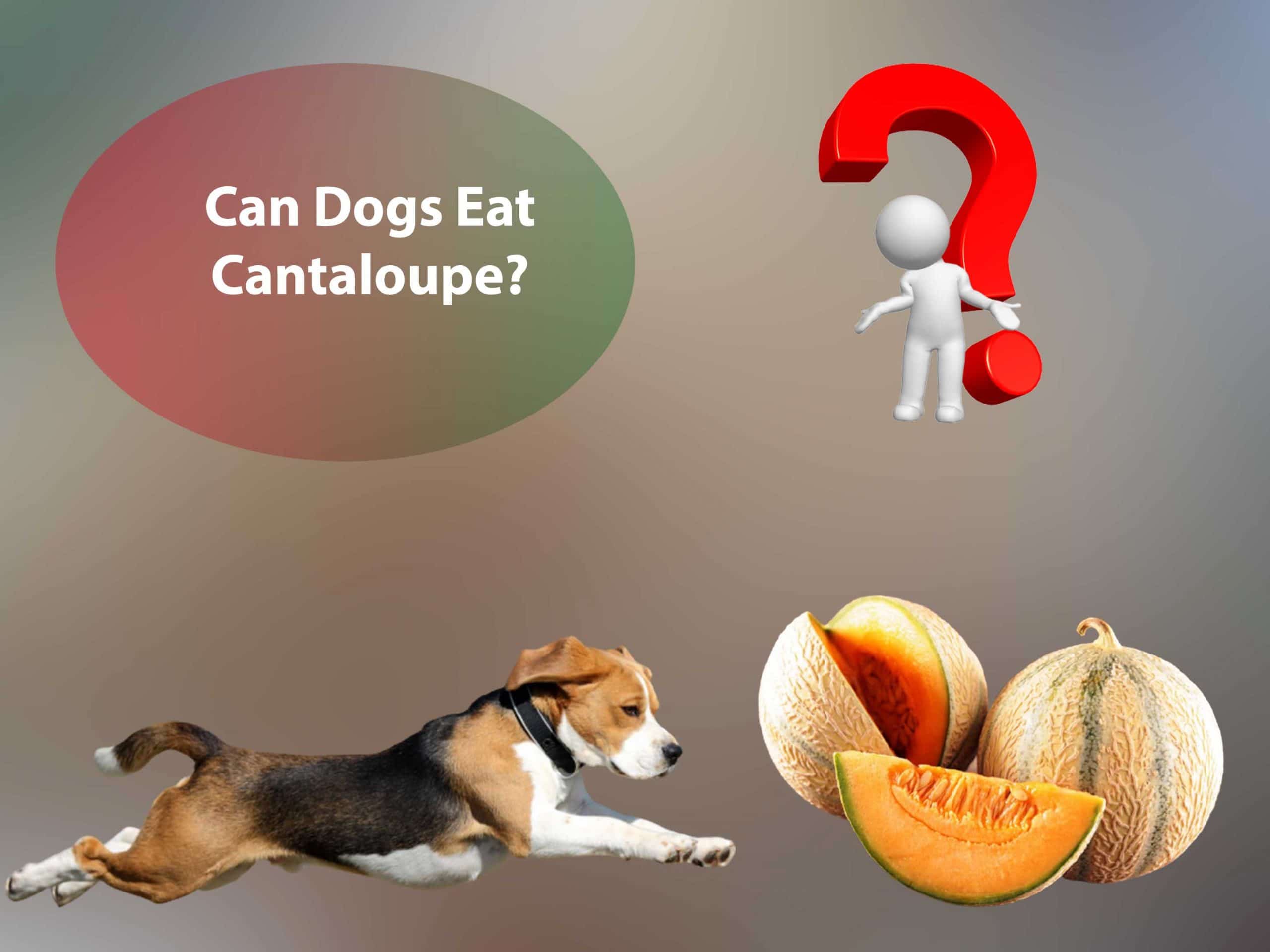 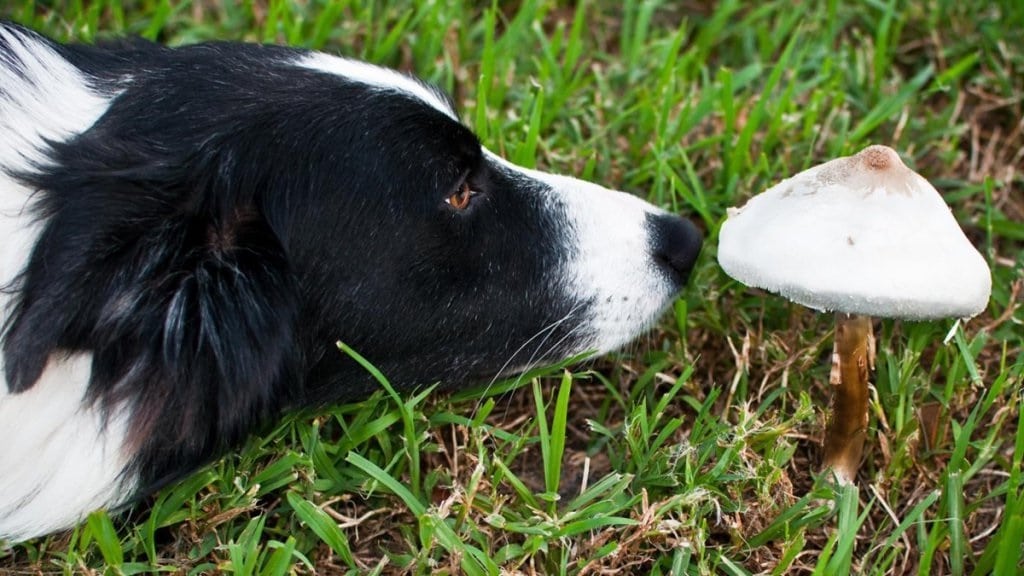