Can cats eat chocolate? Chocolate – loved by (almost) everyone, and most unhealthy for humans. However, even small amounts can cause severe poisoning symptoms in dogs and cats. If people like chocolate, pets will like it too. Some cat owners consider this or something similar and want to please their housemates by offering them small treats. But watch out! Chocolate is not healthy for cats. But the problem is less sugar, more precisely the so-called theobromine, than cocoa found in chocolate products. This alkaloid is found naturally in cocoa beans and therefore in human desserts (chocolate pudding, ice cream, yogurt or cake). 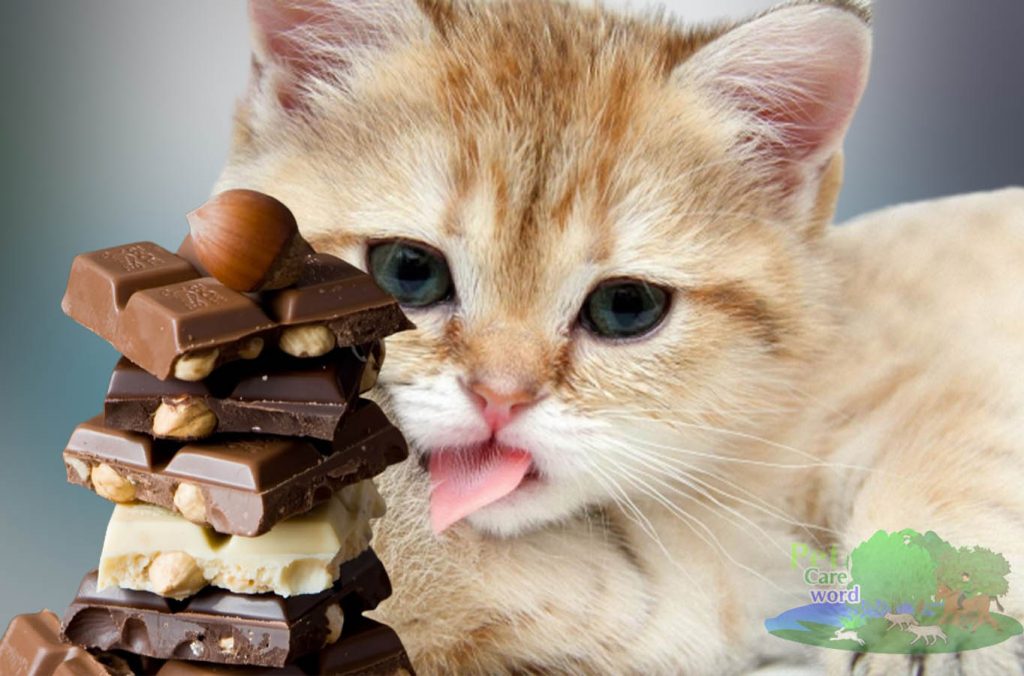 Since cats rarely need to eat chocolate, this issue is not that important for most pet owners. However, it may also happen that the cat was fed chocolate by “well-meaning” children or adults.

If cats eat chocolate, theobromine contained in cocoa has a toxic effect and can cause the cat’s death. Unlike humans, theobromine increases blood pressure and heart rate in cats and dogs, even in small doses. Additionally, various symptoms such as restlessness, tremors, vomiting and diarrhea may accompany theobromine poisoning. If the poisoning is not treated, the cat can die from it within a few hours.

In principle, white chocolate is less of a concern, as it contains either no or only very small amounts of theobromine. However, all sweets should be taboo for cats.

can cats die from eating chocolate?

yes, unfortunately cats can die from eating chocolate. If a cat eats too much chocolate, her death can happen very quickly.

What dose is lethal to cats?

The theobromine content is of course dependent on the amount of cocoa beans used. Accordingly, milk chocolate has a lower theobromine content than, for example, bitter chocolate. In cats the lethal dose is approx. 200 mg / kg body weight of pure theobromine. This corresponds to about a quarter to half a bar of dark chocolate. However, even smaller amounts have a toxic effect and can seriously and, above all, permanently damage the animals’ organs. Chronic theobromine poisoning is also conceivable, provided that the animal regularly eats small amounts of chocolate.

What to do if the cat accidentally eats chocolate? 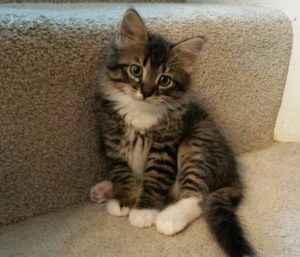 Anyone who suspects that their own animal has eaten chocolate or other sweets containing cocoa should visit the vet as soon as possible. Certain injections can induce artificial vomiting and prevent further absorption through the intestines. In addition, the theobromine, which has already entered the enterohepatic circulation, can be removed with the administration of activated charcoal and excreted with the stool. If the cat already has central nervous disorders, the prognosis is rather poor. It is therefore advisable to ask your veterinarian for advice even with apparently insignificant amounts of chocolate.

how much chocolate can a cat eat?

cats are never given chocolate, more or less it makes no difference. You shouldn’t give them chocolate. 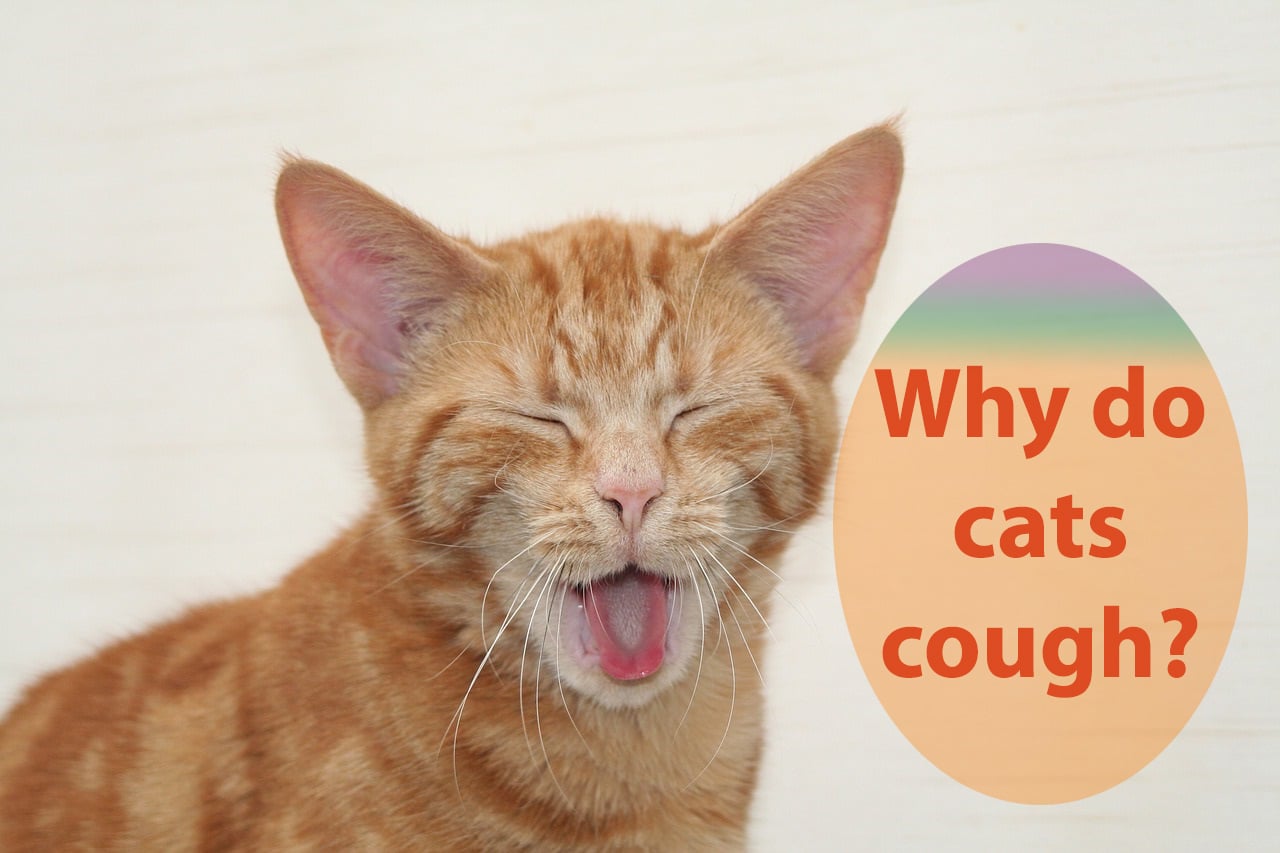 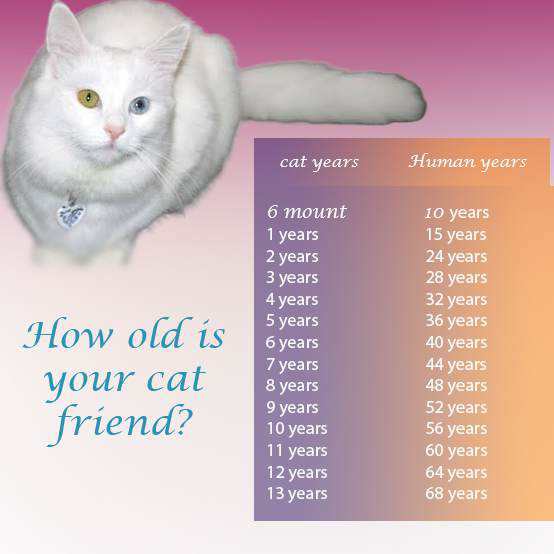 Cat Years To Human Years – How old is your cat ?

Cat years to human years may sound a bit surprising, but; we may need to know how old our housemate is. Old cat care and newborn cat care are very... 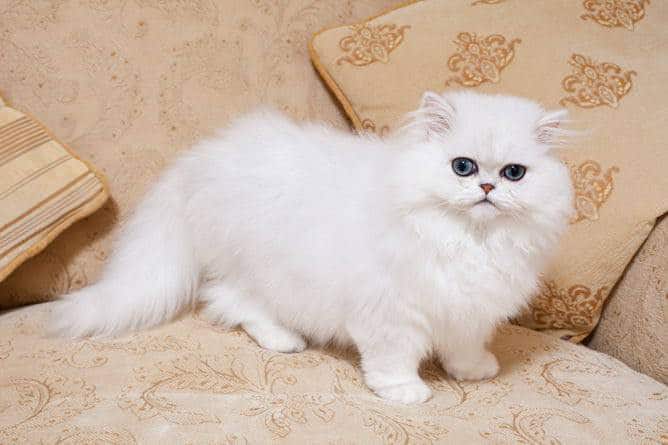 Cat breeds are domesticated animals that have been the closest friends of humans for many years. When you come home, you can try breeding cats or furry cats in your... 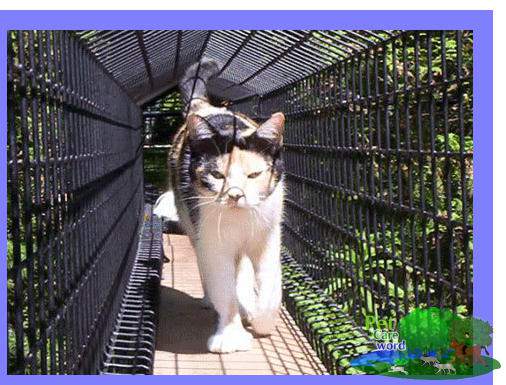 The Best Of Both Worlds With Cat Enclosures

Many have debated over whether cats are better off indoors or outdoors. With cat enclosures, your pet can enjoy the best of both worlds. The arguments for keeping a cat...