What is the lifespan of a squirrel?

If you like forest walks or wildlife, you can have the chance to see cute animals such as squirrels. Squirrels must live in nature and if you prevent this, you can lead to a shorter life span, but you have a lot of questions about squirrels. For example; What is the lifespan of a squirrel or What do squirrels like to eat? Let’s go too deep into our article for find to answers…

The ancestor of our squirrels is called Paramys and lived more than 50 million years ago. In the mammal group, the squirrels belong to the rodents. The croissant family is at home almost everywhere on earth. A distinction is made between gophers, flying squirrels, and tree squirrels.

Our European squirrel (Sciurus vulgaris) is a tree squirrel. In Europe, it is only missing on Iceland, in southern England, in parts of the Iberian Peninsula, and on the Mediterranean islands.

The European squirrel only exists in nature in red, brown, and black. Albinos with white fur appear very rarely, but they are often blind and deaf. 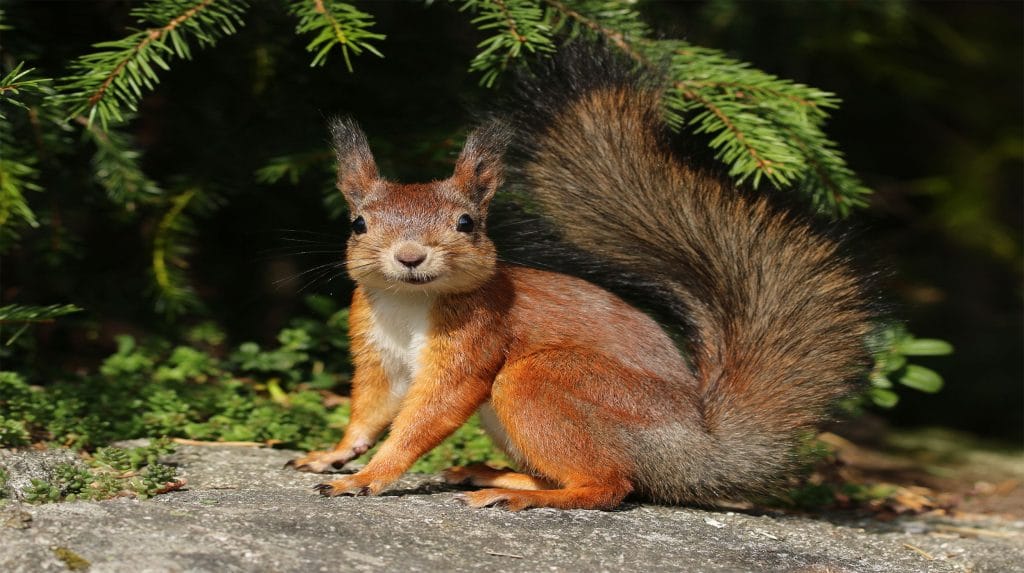 Do squirrels fur change colors? Yes, Squirrels are not one color. While the underparts are white, the hair color darkens towards the back and turns yellow to brown. Fur colors change during winter.

Squirrels are omnivores. The food of the animals varies depending on the season. It consists primarily of berries, nuts, and other fruits and seeds. Squirrels build supplies for the winter in the fall. For this, it is important that they find enough food to fill the stores. This does not always succeed; many of the animals may starve to death in severe winters.

They either bury the food in the ground, often near tree roots, or stow it in cracks in bark or forks of branches for winter storage. They do not store any supplies in the Kobel.

In winter, the supplies are often the only source of food. If the buried supplies are forgotten, the seeds will begin to germinate in spring. That is why the squirrels are said to play an important role in the renewal and rejuvenation of the forest. The sense of smell is very important for finding the food you have collected in autumn. Even if squirrels memorize some of their buried supplies, they are not able to memorize all the hiding spots.

The squirrel lives in old forest stands with a closed canopy. This can be a coniferous or mixed forest. If there is enough food available, squirrels can also be found in parks and gardens as adaptable “cultural followers”.

Squirrels spend most of their lives in the tree canopy. Here they mostly build in forks of branches, spherical nests called goblins. The nest is woven from twigs and soft materials such as grass and moss are padded.

A Kobel has a diameter of approx. 30 – 40 centimeters. It has one or two entrances or two nest rooms. Sometimes squirrels also use tree hollows, spacious birdhouses or they rebuild crow or magpie nests. The life expectancy of a squirrel

The lifespan of a squirrel

The life expectancy of a squirrel average is three years. Squirrels rarely live to be seven years old, in captivity they can be up to ten years old. A squirrel has little lifespan but; is very active.

Squirrels do not hibernate. However, they sleep in their Kobel for up to 22 hours a day. They usually only leave this to get food. If the weather is particularly bad, such as persistent frost, they cannot be seen for days.

If you love Parakeets, you can read our article on the lifespan of parakeets. https://petanimalworld.com/parakeet-lifespan/ 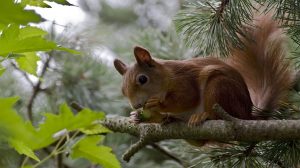 Why do squirrels fall out of the Kobel?

Here are a few reasons why people find young squirrels:

What is the lifespan of a GREY squirrel?

The life expectancy of a grey squirrel average is three years. Squirrels rarely live to be seven years old, in captivity they can be up to ten years old. A squirrel has little lifespan but; is very active.

What is the lifespan of a red squirrel?

The life expectancy of a red squirrel average is three years. Squirrels rarely live to be seven years old, in captivity they can be up to ten years old. A squirrel has little lifespan but; is very active.

Do squirrels die of old age?

Yes, but they usually die within a year. Few squirrels die of old age.

How do most squirrels die?

Squirrels die more often when they are babies. The most common causes of death are falling from a kobel and cold weather.

 Can dogs eat bananas-Are bananas bad for dogs?
Pomsky Adoption- All You Need to Know Before Adopt a Pomsky  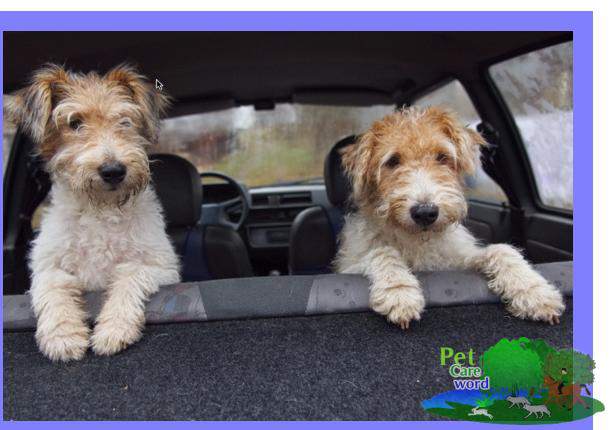 Traveling with a Pet by Car – How to

I love my Golden Retriever, but sometimes traveling with him can be a pain. I have some suggestions that may help you when traveling with a pet by car short... 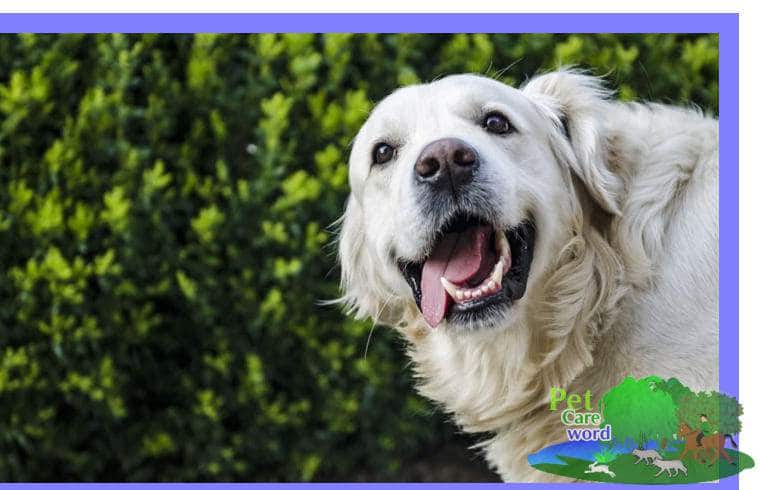 The following are the most frequently asked pet health questions and answers.Below are the best recommendations for getting a healthy pet. Information about pet health is included. Should Be Happy... 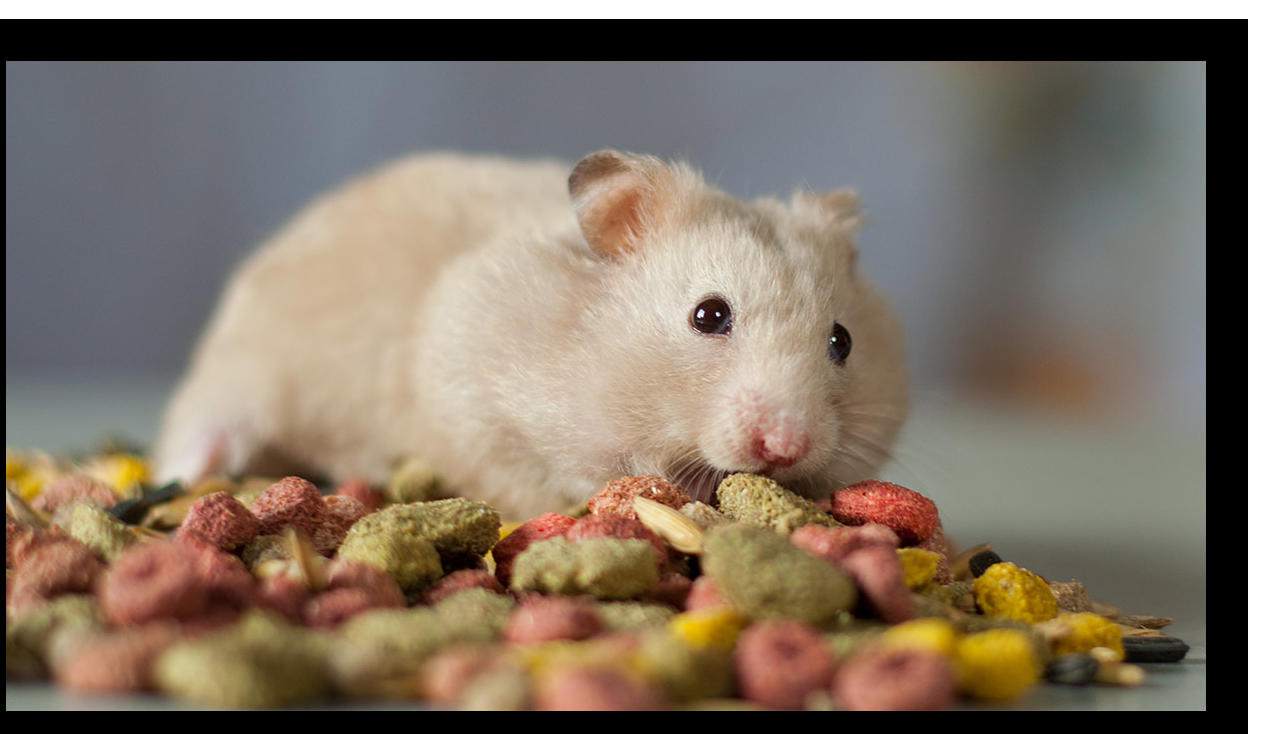 Types of Hamster Food -Which One Is the Best ?

When you purchase a hamster as a pet, you’ll also need to purchase some basic accessories, including a cage, a water bottle, a few toys, and hamster food. It’s important... 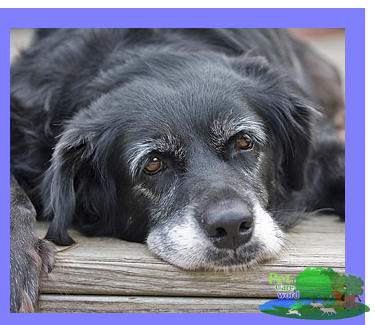 How to Care for Your Aging Pets

We wanted to research and give you detailed information about Care for your Aging Pets. As our dogs get older, just like people they need to be provided and cared...