Considered to be the best in mimics among the parrot species, the African grey parrots are quite strong. They are even known to bite with their pointed beaks and scratch with their sharp claws. The preferable diet for these parrots include broccoli, mustard greens, some cheese and at times almonds. Their dietary requirements are quite special as their food should be suitably supplemented with Vitamin A and calcium. However, an excess of these supplements can lead to severe health issues.

Since the African grey parrots are heavy birds, only a few of their feathers need clipping. If more feathers from the wings are clipped. The flight of the bird will be severely impaired and can also result in injury. The Africa gray parrots live for an average of 50 years if kept in captivity. The pet shops that keep the African grey parrot for sale differ quite a bit in their price range. Still on an average these parrots are available between the price range of $600 – $1000.

The African Congo Grey parrot weighs around 300-400gms and the most suitable food for them are fruits and vegetables mixed with Quality parrot mix pellets. There are many pet shops where you can buy these parrots at the usual rates of $900 – $1000. 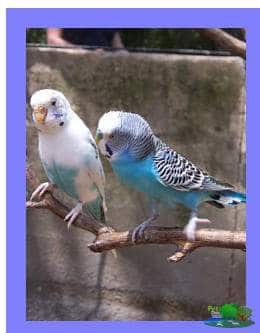 Parakeet Lifespan-How can you keep it healthy?

Parakeet lifespan is very important to us and we look for answers to questions like how long it lives and how it should be maintained. Parakeets are taken care of,... 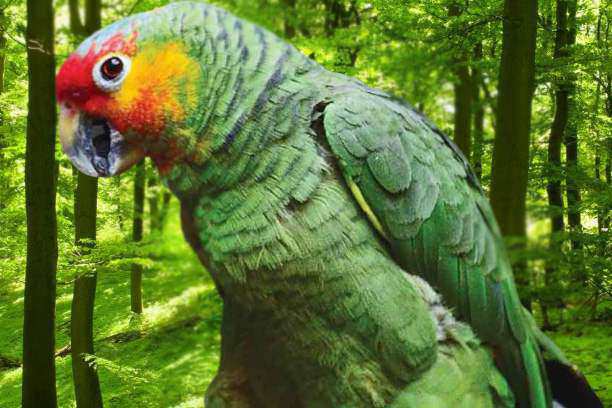 The parrots that belong to the genus Amazona are commonly known as Amazon parrots. The Amazon parrot is the inhabitant of the new world that ranges from South America, Mexico...

I will try to tell you how the parakeet is educated and talked out from my own experiences. bird birds should definitely be a baby bird. I also recommend the... 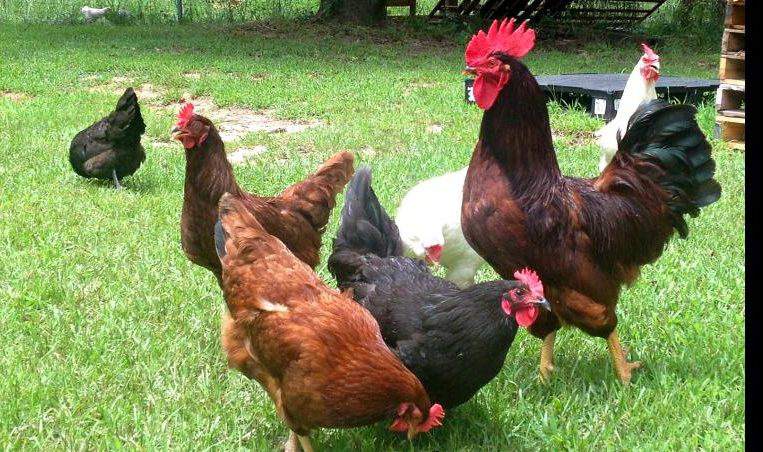 Chicken Pets – Rewarding Activity For The Young And Old Alike

Few people realize how fun it can be to raise chicken pets. Many folks think of chickens as simple, dumb barnyard animals. But they can be intelligent, entertaining, even affectionate...