About development the puppy 1 Week to 1 Year

Puppy development is very fast so enjoy it. Read on for puppy development from birth to one year. There are enormous changes to areas including the heart and circulatory systems, bones, brain and digestive organs.

Puppy Development From birth to week one

Following birth, a pup’s whole circulation has to change as he becomes a self-sustaining individual, taking nutrition from food and oxygen from the air, rather than from his mother via the placenta. The pup starts to feed, using heat sensors in his nose as well as his sense of smell and taste to guide him to his mother’s teats.

By two weeks of age, a pup’s ears and eyes are starting to function. While he can see little at this stage, he can make out light and shadows. His hearing is initially poor but together with his sight, this develops rapidly over the next three weeks or so. His sense of smell and taste also develop rapidly. By two weeks of age a puppy is starting to lift himself up onto his feet; by three weeks he can walk; and at around five weeks he may start to run, although his balance and coordination are still poor.

When he is about three to four weeks of age, your puppy will start to move his tail to signal pleasure. This ability develops together with his other functions until the pup is 12 weeks of age, by which time he should be able to move in all gaits, and see and hear as well as an adult. The pup’s milk teeth start to erupt at around three to five weeks, and by six weeks the pup should be able to cope on a semi-solid to solid diet. As the pup gets stronger and more mobile, his bones harden. His joints gain stability, his muscles develop and his nervous system becomes more finely tuned.

Bite inhibition occurs at around six weeks puppy  as youngsters learn not to bite each other or their mother in play. Pups rarely show fear at this age; instead they have a strong drive to explore and enjoy new experiences, and can learn a great deal about their surroundings. They are also able to start learning commands and enjoy playing with humans. Rapid bone growth occurs at growth plates, which are usually situated at both ends of each bone. The puppy should now be completely weaned onto around four small, softish meals a day. His diet should be nutritionally balanced to supply his needs for growth and activity.

A puppy is learning to fend for himself away from his mother in his new home. At this age, a pup will benefit from getting used to travel and a range of environments. Pups learn things more easily before 12 weeks of age so they should be exposed to as many different experiences as possible. They are also at the best age for learning how to behave in their new homes and can start being house-trained and learning commands.

A young pup’s brain and nervous system are maturing fast and he has the vision, hearing, and coordination of an adult. As his strength and coordination improve he learns to run faster and to jump. Being in the most rapid phase of growth, a pup needs an appropriate well-balanced diet to fuel this. Over-exercise at this stage can lead to joint problems.

Up to six months

Puppies are developing confidence as individuals and approaching the more difficult adolescence phase. After about 14 weeks it becomes harder for pups to cope with new situations. But they can still learn and need to develop their experience in different situations. It’s now easier for pups to avoid house-training accidents as the bladder and bowel. And the nerves supplying these areas, are now mature. Over-exercise and obesity should still be avoided as, despite strength and muscle bulk developing, joints and bones are still vulnerable. 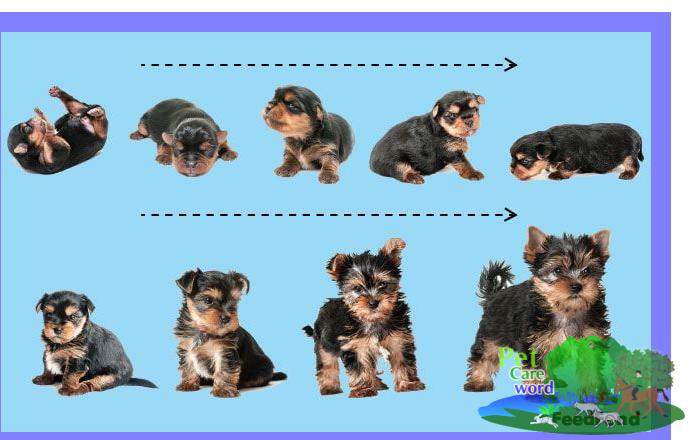 Up to one year

By six months of age a pup is around 60 per cent of his adult weight and by one year around 90 per cent. The most rapid phase of growth has now ended with pups filling out rather than gaining height. Most bone growth plates close between six months and a year so pups are less at risk of injury as their bones and joints mature and strengthen. However, problems with bone and joint diseases may show up at this stage.

Your puppy is all but grown up, although his social skills will continue to develop for some time yet. He should now be around his adult weight and eating an adult diet. Its health is very important for you. But you should continue to monitor his weight. 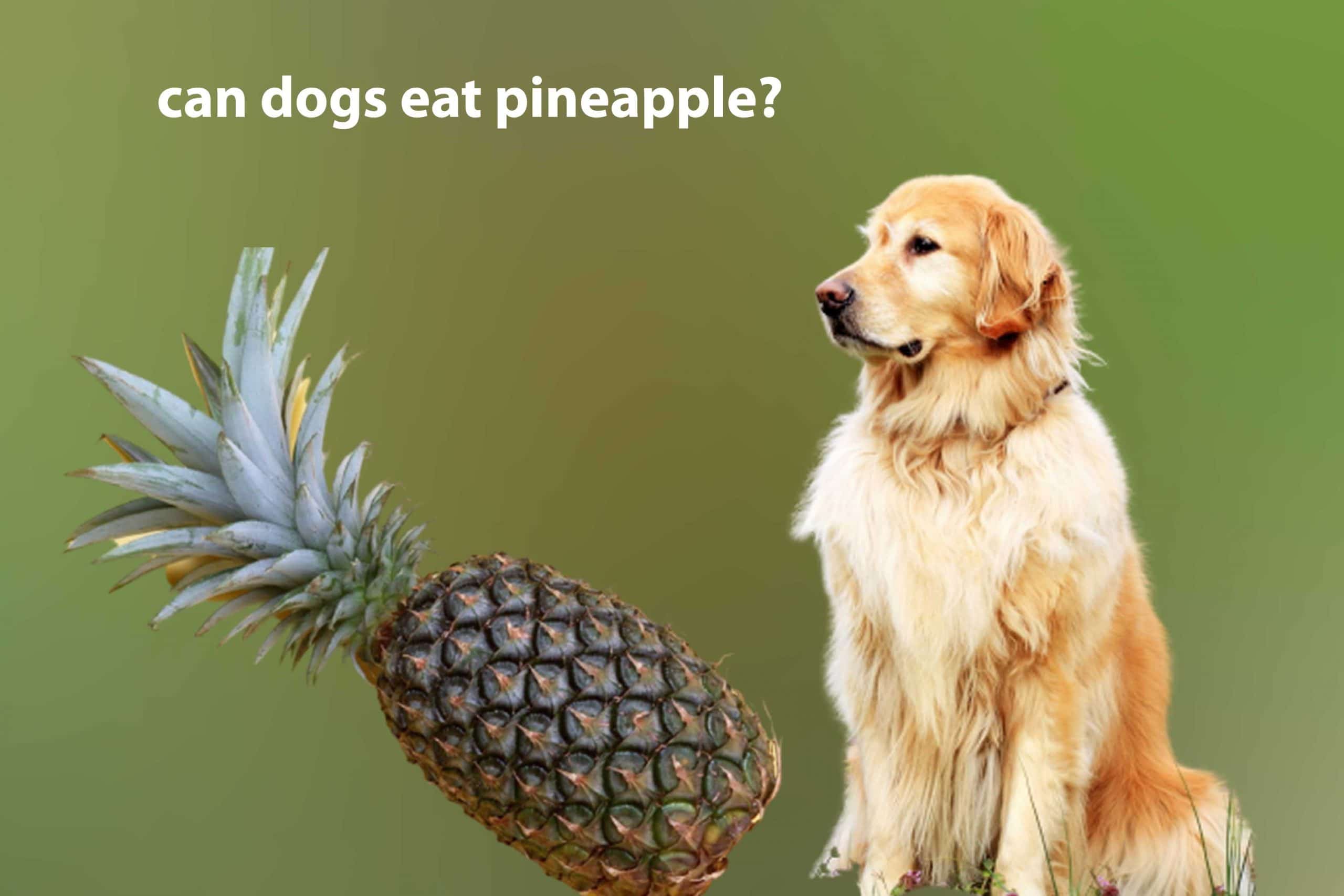 Can my dog eat pineapple, for pineapple, which is a healthy fruit that grows in our country, we may worry about giving it to our dear friend. Pineapple is very... 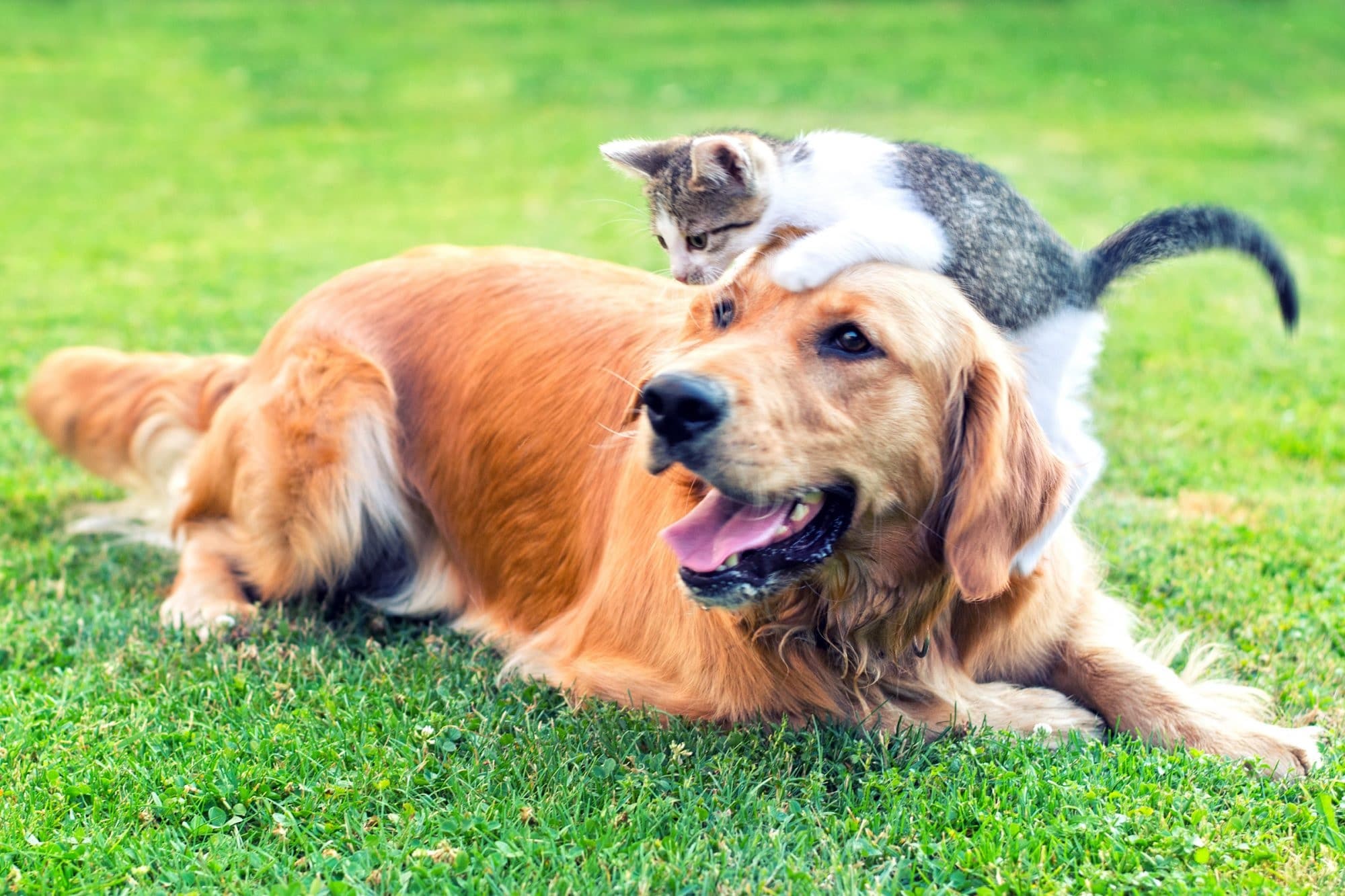 Can dogs eat oranges, Oranges do not contain toxic ingredients, but they do have some drawbacks that your dog cannot tolerate. Although oranges are rich in vitamin C, dogs do... 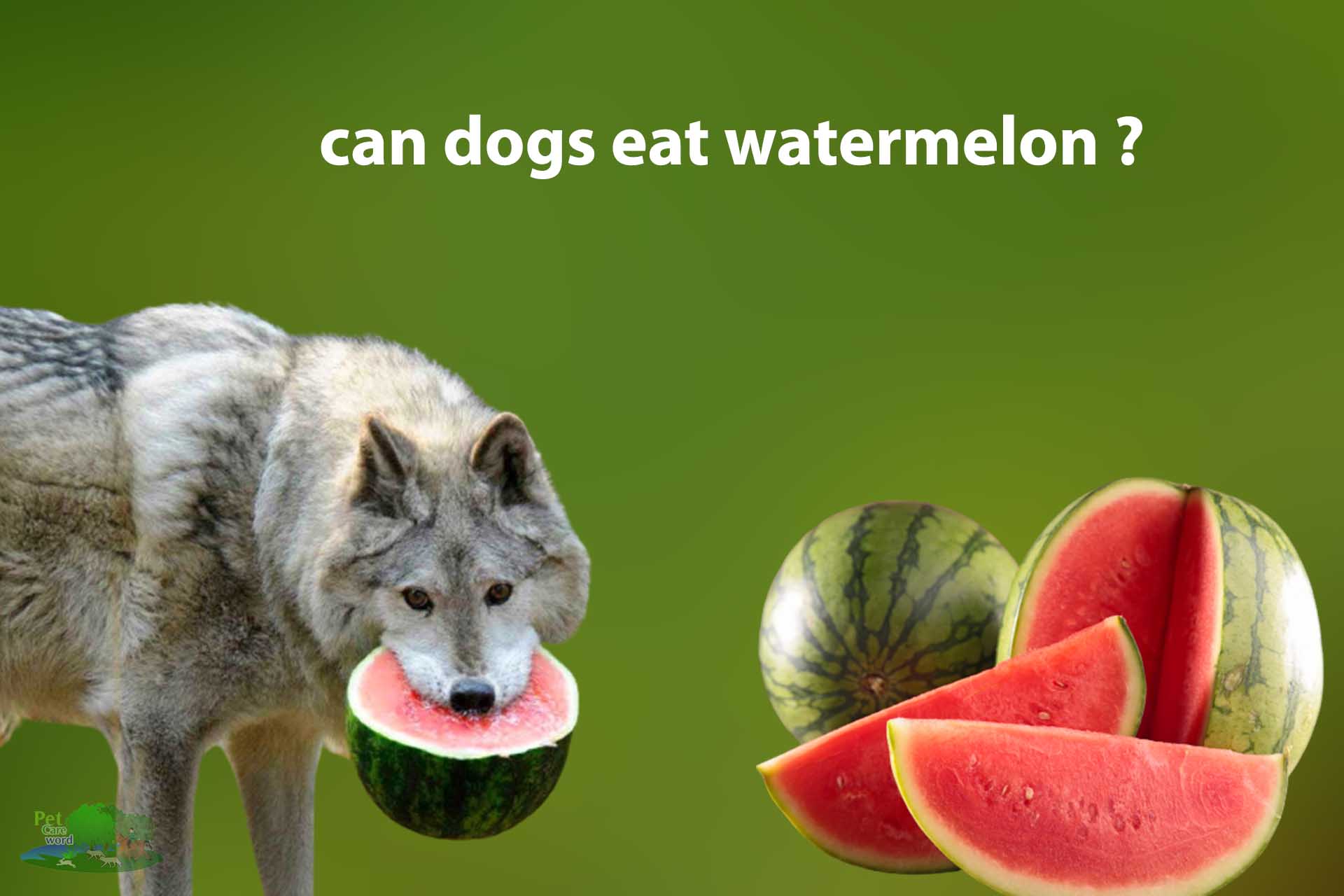 Can dogs eat watermelon? Sugary fruits are important for dogs. Because; they can very easily become diabetic and die. That’s why we have to be careful while eating sweet fruit... 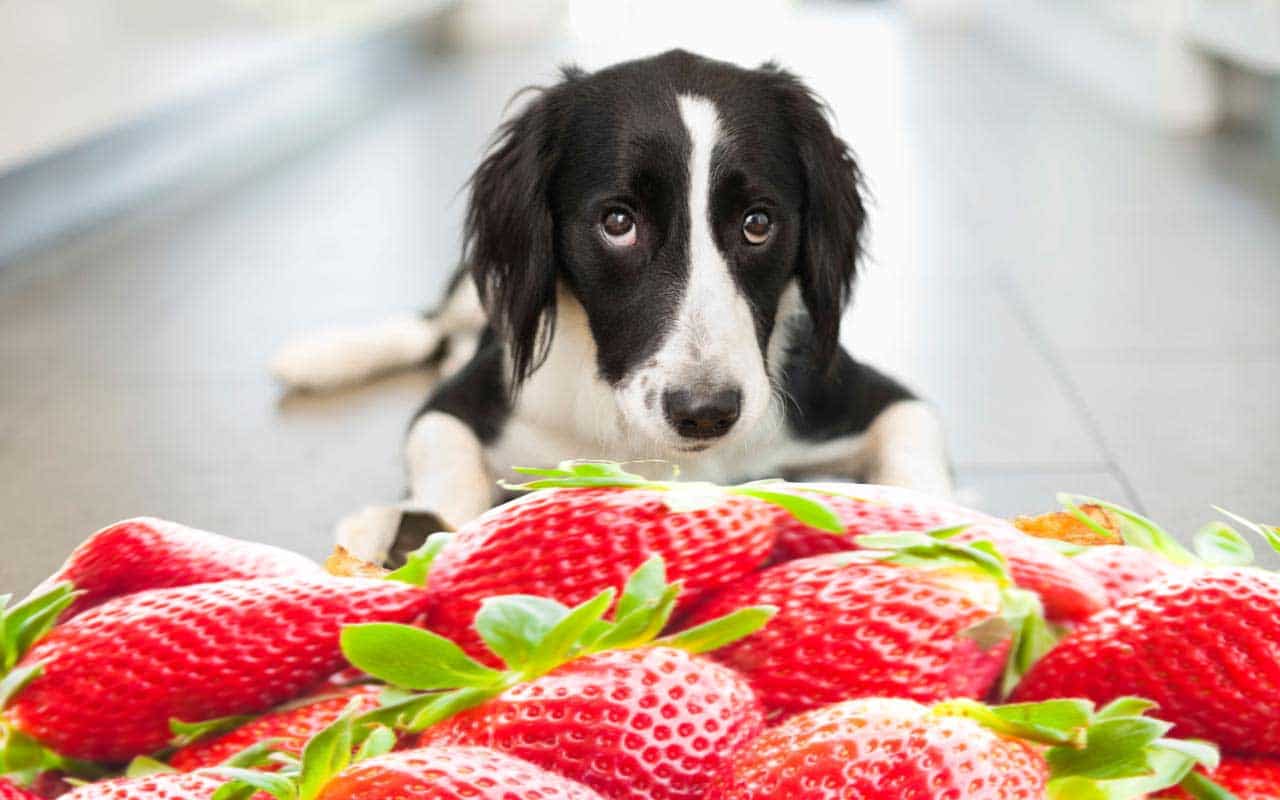 Fruits and vegetables provide a dog with healthy vitamins, minerals and enzymes. The fibers it contains are essential for cleaning the digestive tract. But, can dogs eat strawberries? Find out...